A general fight caused Maiara and Maraisa interrupt their show at ExpoAbra, in Brasilia, last Saturday (19). As the duo performed on stage at the event, several people in the audience got involved in a mess, with some punching, punching and kicking. The public even opened a space in the crowd.

In the video posted on social networks, it was possible to see the exact moment when the fight took place. Realizing the situation, the sertanejas immediately stopped singing. “Give me a second?”, asked one of them for the group. Then they shouted very loudly to the people involved to stop the mess. “Can you stop, huh? Stop the fight now…for now, for the fight now! Now”, asked the artists.

The public didn’t like the puzzle either. After the stars said an all-out brawl was taking place, those in attendance at the show began booing and shouting as they ordered the fans who caused the ruckus to be kicked out of the venue. “And Out! And Out! And Out”they exclaimed. Watch the full video below:

Maiara and Maraisa’s show was going so well until: pic.twitter.com/0AbhbLwOyo

According to Contigo, the situation even caused inconvenience for the event’s security team, who couldn’t contain what had happened. The duo and ExpoAbra production have yet to comment on the matter. 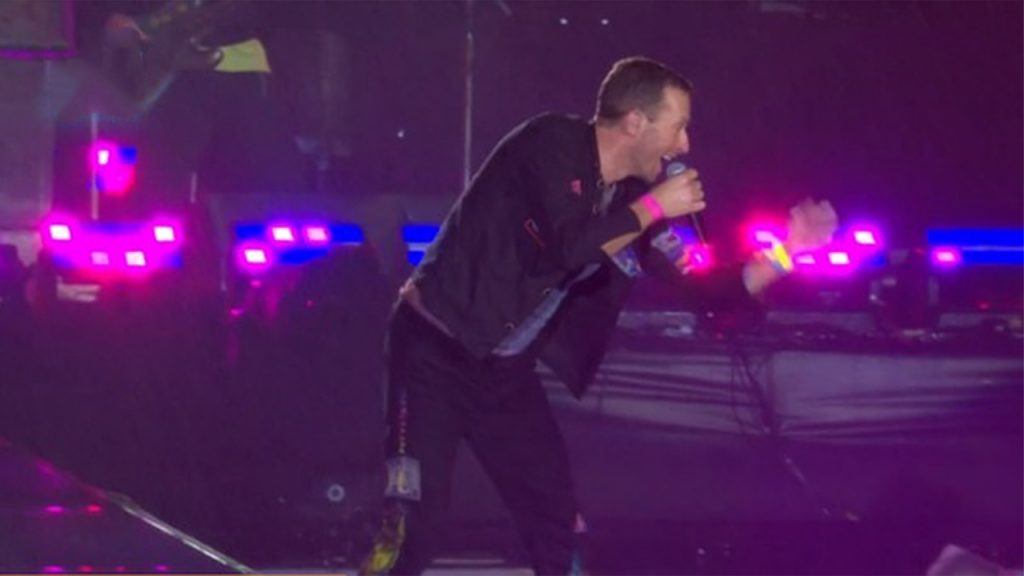 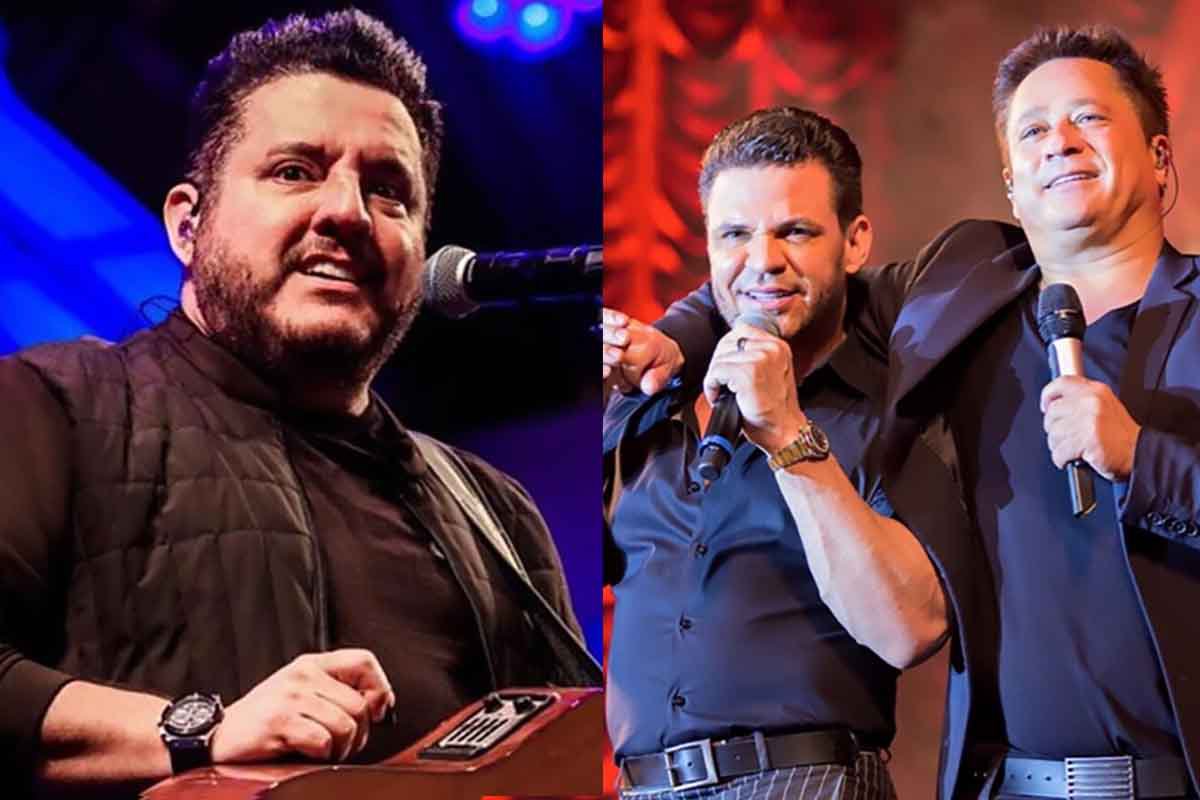 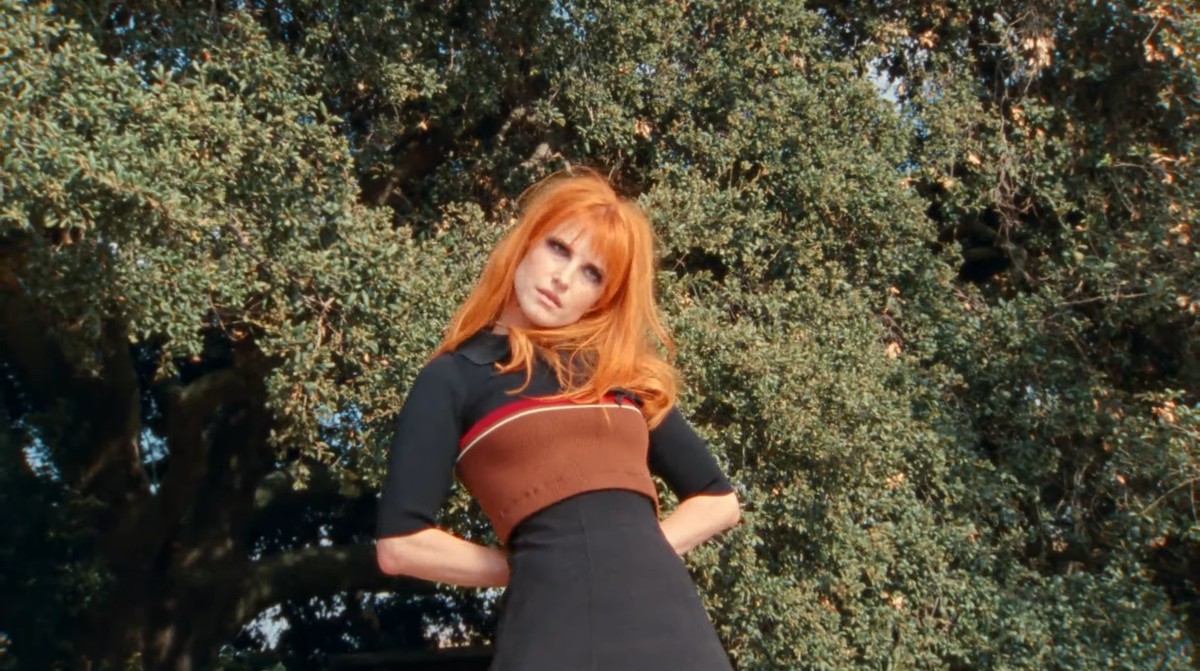 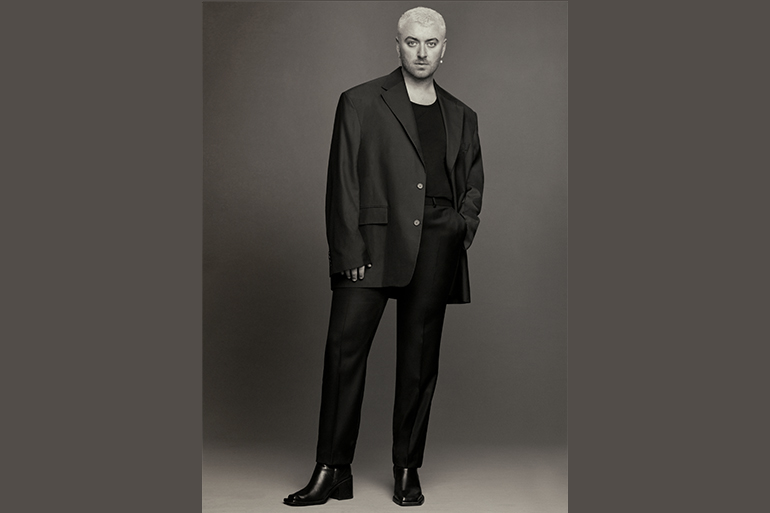 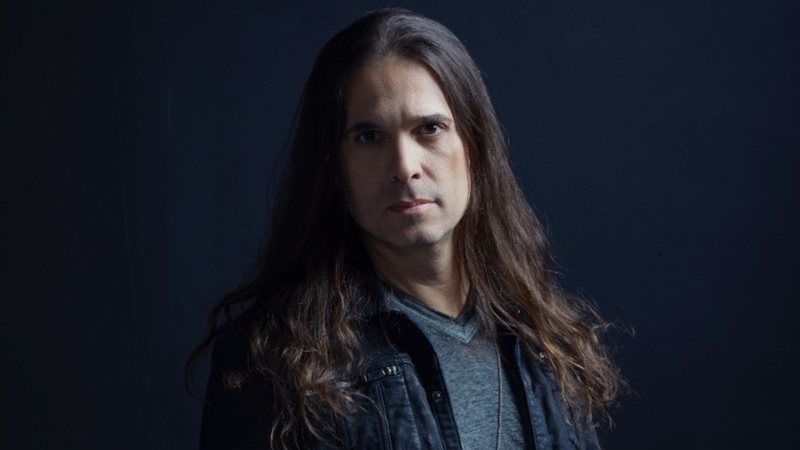 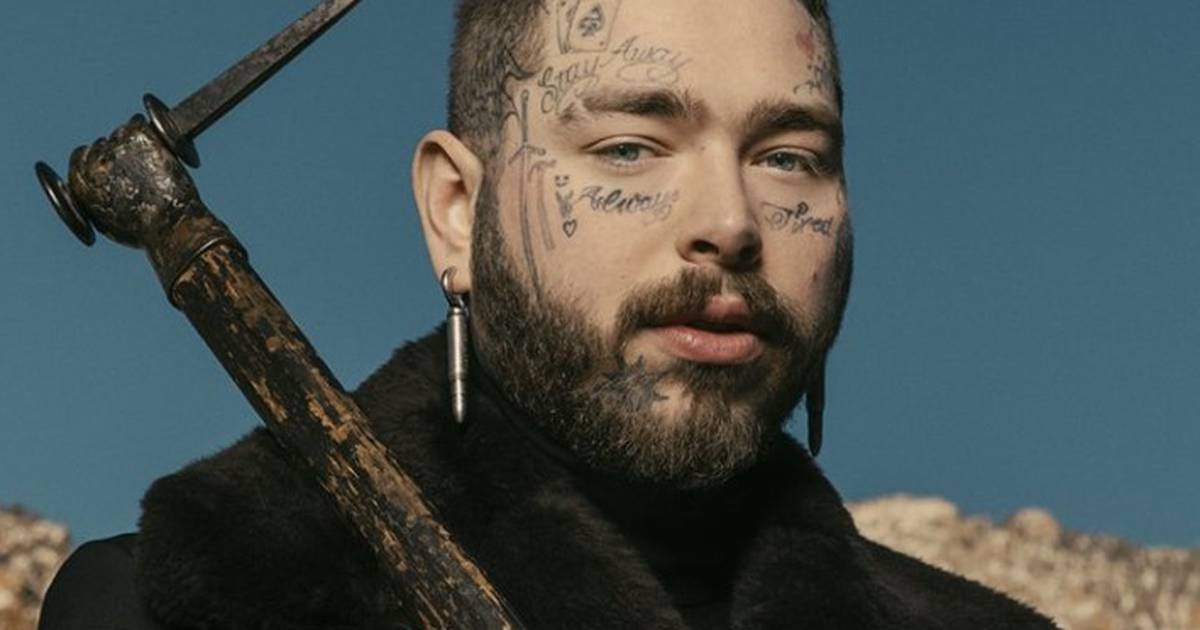 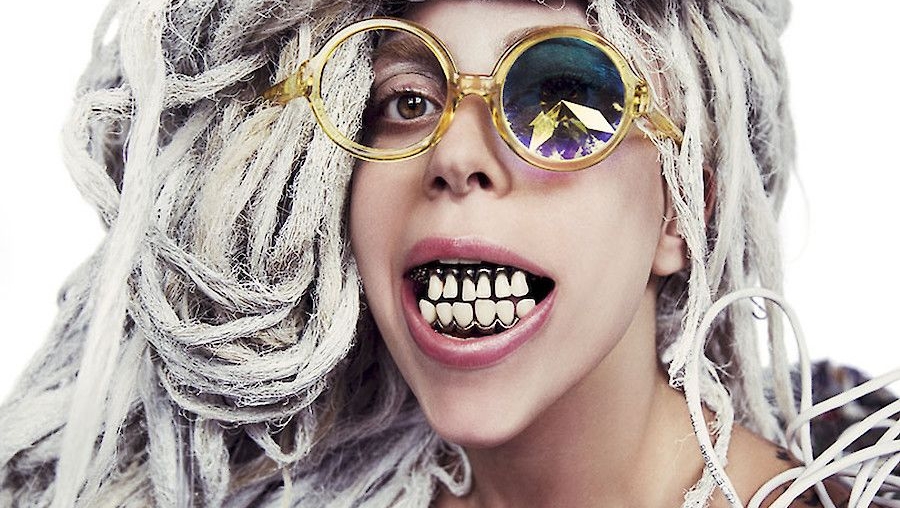