During the last years, Toy is one of the artists most requested by Portuguese television and not only. The singer sadino goes to all. This Wednesday, September 28, Toy was a guest on the show ‘Cara Podre’, by RFM. With recognized frontality did not shy away from any of the questionseven the most uncomfortable.

Asked about the possibility of sign an exclusive contract with a television channel and, if so, which would he choose, Toy was prepared to refuse such a possibility. “Exclusive only with my wife”joked the singer from Setúbal.

Driven by the theme, Toy ended up making a reveal and assumed that he had already received a proposal from one of the television stations. “I was invited to a very famous show and they said to me ‘but we will pay well’ and I said ‘but they have 10 million?’and replied “no, we don’t have 10 million”. Even if they had, I wouldn’t. There is no price for our freedom“, he explained.

In fact, at the end of 2021, Toy had already declared that he would never enter a reality show. “I do not enter [no ‘BB Famosos’] without money”insured at the time.

With the amount of concerts scheduled for this summer, the singer did not stop for a second. He had to establish new rules and add them to his routine.

In an interview with TV Guia, the musician recalled the invitation of José Eduardo Moniz, which he received in the past and declined with conviction. “The first time I was asked to do something like this was many years ago. I had finished the soap opera ‘Olhos d’Água’ and a soap opera followed with Fernanda Serrano, recorded in the Douro. I was in a hotel in Régua and I received a call from José Eduardo Moniz. (…) Has been to get on ‘Big Brother Famous’ and I said no.“If I had a family member who needed money, if I was very distressed or a child who needed it, I would do anything. I even prostituted myself or did whatever they wanted to save a child’s life.. But not right now. Even for 10 million euros I wouldn’t enter ‘Big Brother’. I will not do it. Money isn’t everything,” he said in the same interview. 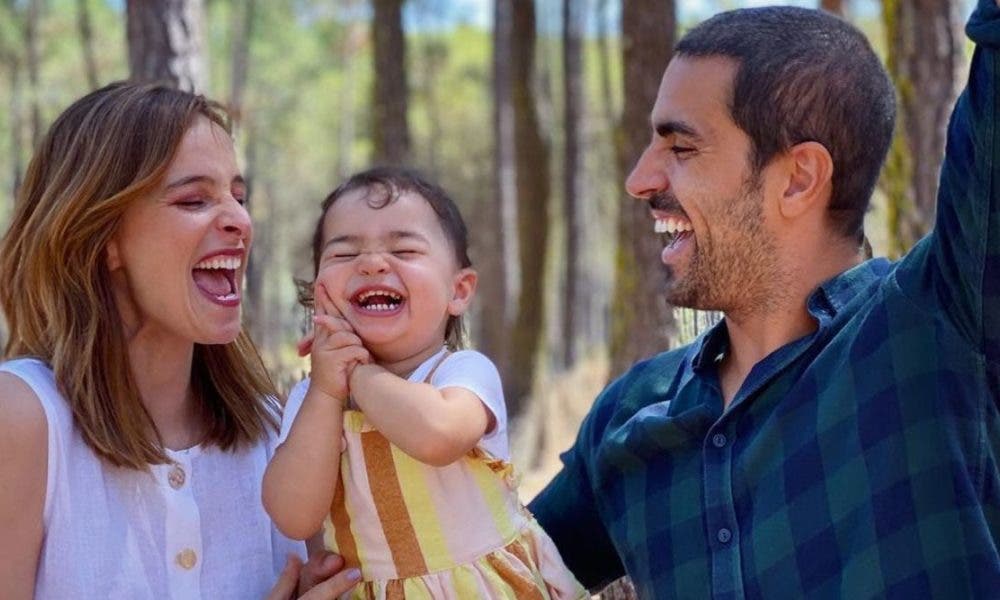 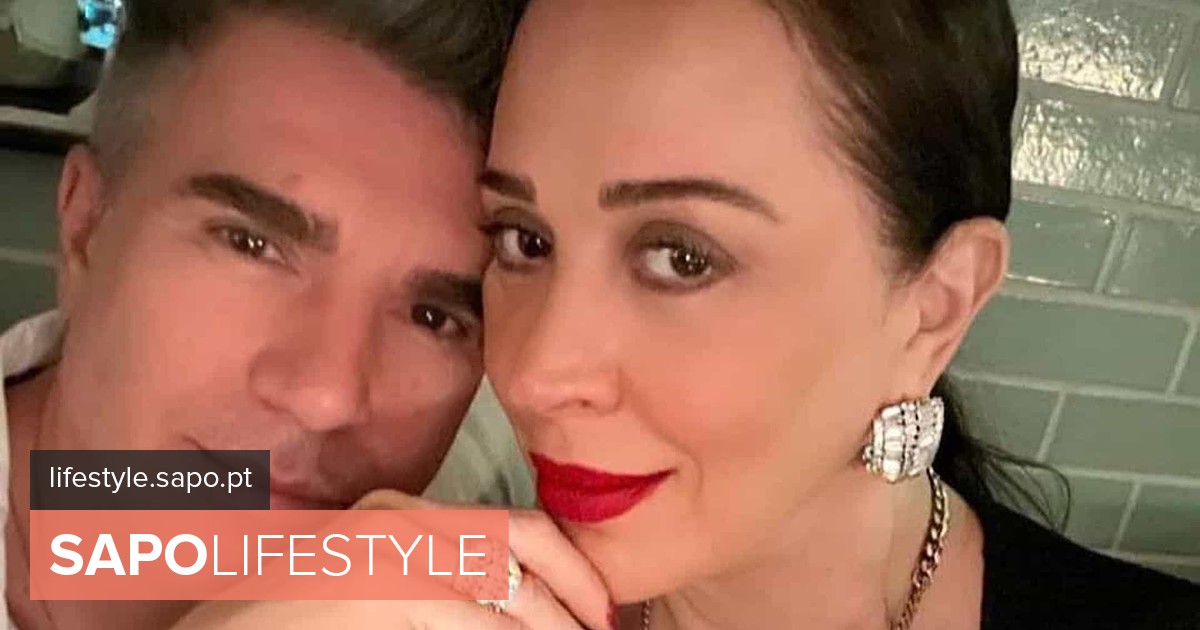