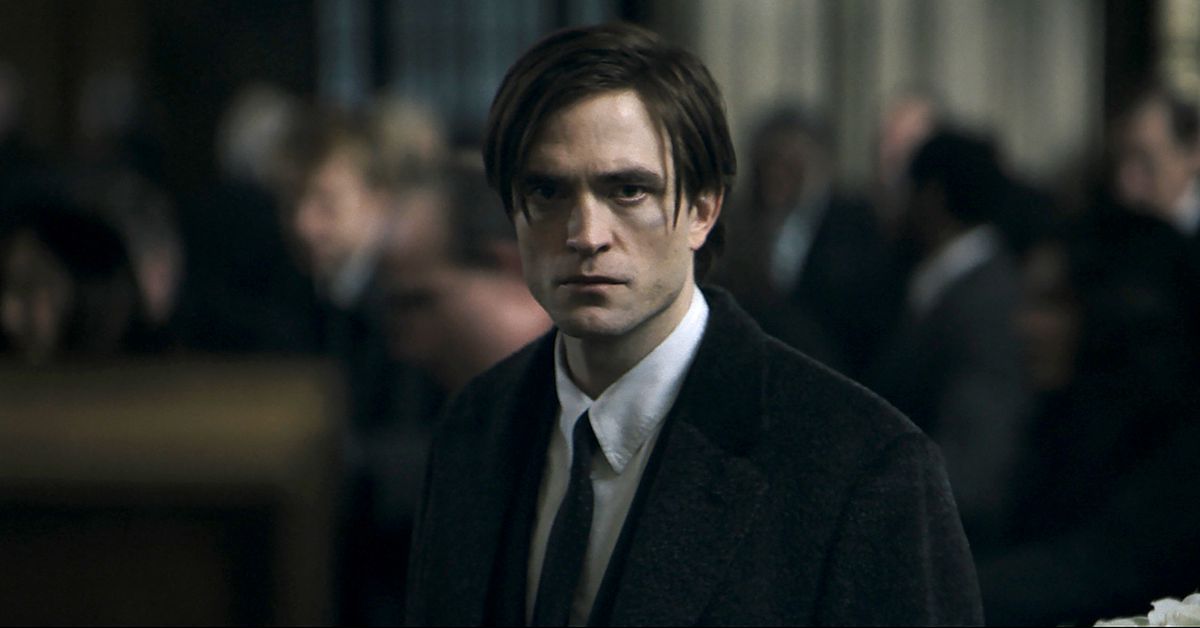 midway through batmanMayoral candidate Bella Reál (Jayme Lawson) confront Bruce Wayne (Robert Pattinson) with a criticism you’ve likely heard before: Bruce is a rich guy in a struggling city; why isn’t he helping more? In the film’s election subplot, Real is Gotham’s progressive candidate up against a now-murdered incumbent with possibly corrupt ties, yet despite her likely very good policy ideas, her Bat-takes are downright banal.

This is an argument that has come up over and over again when Batman is discussed by adults who have to think about things like “rent” and the thematic implications of the art they consume. Trouble is, it’s a load of guano.

Put simply, this is a shortsighted criticism that merely sounds incisive. The billionaire class is finally coming under popular scrutiny after decades of art that reinforced their unearned feelings of greatness, a sentiment certainly bolstered by the mythology of Batman and Bruce Wayne, right?

This is correct. The Bruce Wayne version of Batman as he is most often portrayed is the “good guy with a gun” argument for billionaires, a fact that any half-decent analysis will almost immediately clock. This also makes it a boring read, because the answer to this question — which is usually wielded as a weird gotcha — you presume that there is a better way to spend his money and achieve his goals other than “punching the mentally ill.” This is nonsense, because none of this is real.

Bruce Wayne is not a real billionaire, he is a childish imagination of one where there’s a butler who can do everything you don’t want to and a giant T. Rex in your clubhouse. Gotham City is a fake city cartoonishly broken to the point where vigilante superheroes are the only logical option because nothing else works. And if there is a mental illness with symptoms that manifest as “freakishly competent murder clown,” it sure isn’t in the DSM.

In other words, Batman can’t just buy crime, because that both ignores the reality of planet Earth — where there is no such thing as a criminal class, merely a shifting body of regulation and policy that outlaws and disenfranchises an ever-changing group of people — and the specific, fictional function of Batman stories. Besides, avid readers of Batman comics — and hell, watchers of Christopher Nolan films — know that Batman does frequently seek other means to solve the problem of “crime.”

This is easy to miss, because structural solutions to structural problems do not wear animal-themed costumes and parade through the streets, but also, it becomes difficult to tell a Batman story when Bruce Wayne is merely Robert Moses (a real-world argument for why one wealthy man should‘t have too much power over the future of a city).

So, having tried, Batman writers have settled on pitting the Dark Knight against a very specific kind of problem: costumed freaks. as comics critic Steve Morris writesmost of the imagined better venues for Bruce Wayne’s wealth directly contributes to their origin anyway:

Amongst Batman’s wider enemies are therapists, teachers, postal workersand ventriloquists. If you support the arts: you’re probably funding an origin story. If you support public services: origin story. There’s no industry which won’t pivot into a villain production line. One time a policeman got shot and was reborn as an immortal Avenging Wrath of the Murdered Dead. Every single person in Gotham City is one bad day away from turning into a criminal, and Bruce Wayne’s best bet is to hoard all his money from him and make sure that nobody else gets their hands on it.

This is not to say that Batman’s wealth shouldn’t be interrogated. Writers should—and have— taken some or all of it away, and seen what Bruce Wayne looks like with just his wits and a colorful tarp. Other writers can — and have — used wealth as the fuel for international intrigue (like Batman bare-chested in the desert swordfighting Ra’s Al Ghul) or arcane weirdness (like Bruce Wayne venturing out to study among Tibetan monks to learn the Thogal Ritual, a form of meditation so intense that it simulates death and the afterlife). This is even present in batman — some of the better moments in the film are ones when Bruce overlooks something very obvious simply because he’s always been too rich to notice it.

But mostly, all the argument that Bruce Wayne should just do something other than be Batman with his wealth does is move the goalposts beyond the reach of a fictional character. It postures as intellectualism when in reality it’s just holding a ball over someone shorter than you while daring them to take it — while also suggesting that you are the grounded, sensitive one. Listen: There are Bat-fans who love the character because he’s “grounded” and “realistic” and I assure you, they are annoying too.